We care about your safety, so we remind you to conduct aircraft maintenance on regular basis. We have established a PART-145 maintenance organization (see the certificate →) and PART-145 (national authorization) for small and large aircraft. We strive to keep your aircraft in the best possible condition.

In accordance with PART-145, we are certified to conduct maintenance on the following aircraft:

The Authorized Service Centres for Cirrus and Diamond 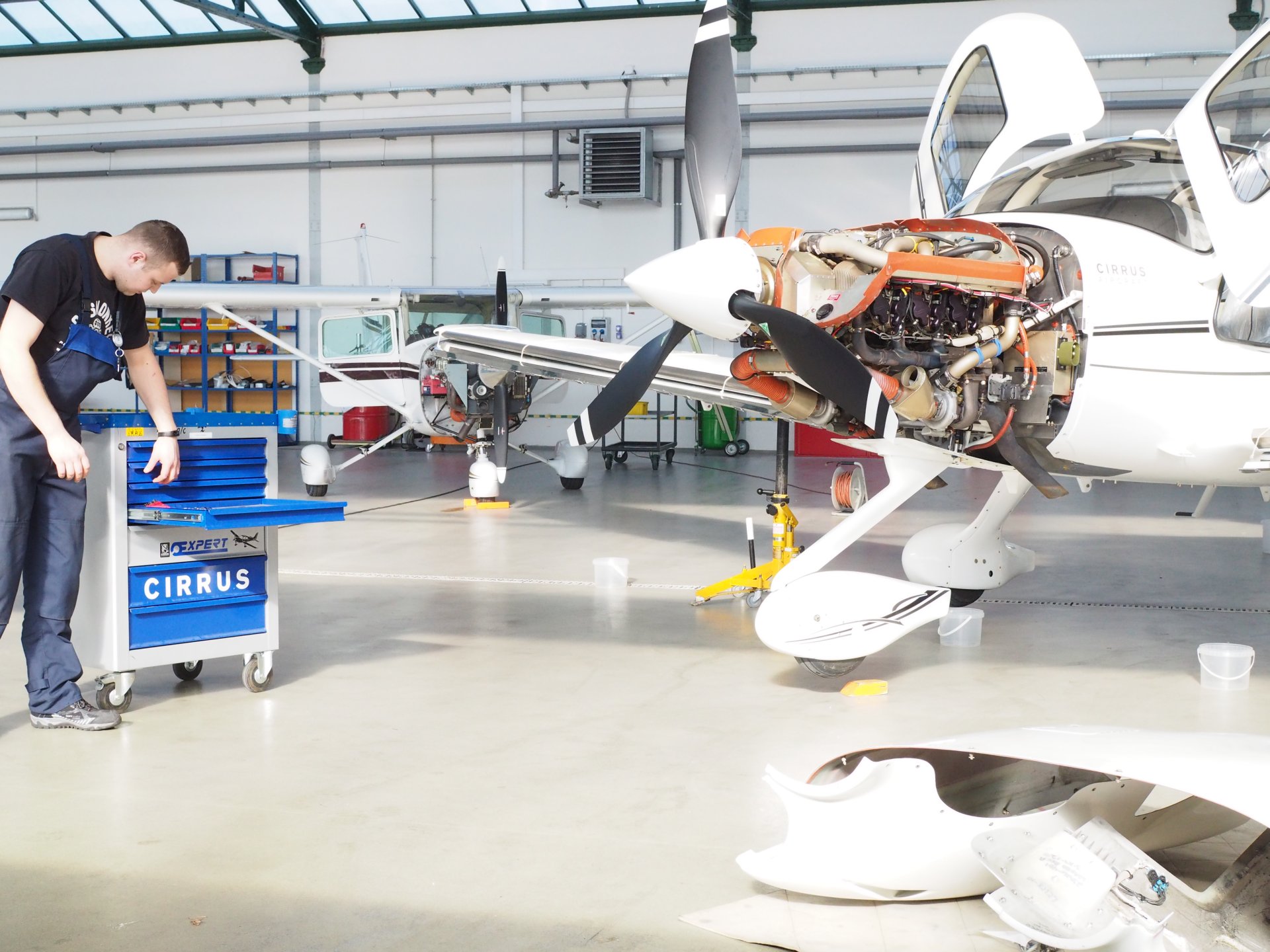 UNDER THE PROVISION OF ASC (AUTHORISED SERVICE CENTER) WE CONDUCT:

We offer additional services such as:

We are authorized to test commercial aircraft using magnetic particle inspection, penetration testing, eddy current testing, and ultrasonic testing. We also carry out testing in other industry sectors including testing in accordance with the Pressure Equipment Directive (PED).

WE USE THE FOLLOWING TESTING METHODS:

We conduct Non-Destructive Testing in accordance with the client’s or producer’s specification. In the case of specification non-availability we develop inspection plans based on our own manuals in compliance with international standards and norms.

Our training system and NDT certification meet the requirements of PN-EN 4179 and NAS 410 standards. The NDY certification process proceeded in accordance with normal standards and was conducted by the National Aviation Nondestructive Testing Board of Poland (NANDTB/CPL) of Bureau of Technical Inspection (UDT-CERT), in cooperation with the Civil Aviation Authorities of Poland.

Our employees were awarded II and III degree certificates in Non-Destructive Testing with the use of MT, PT, VT, ET, UT, and NE methods.
Our authorization meets the requirements of the EN4179, NAS 410, ISO 9712, ARP 1923 standards. 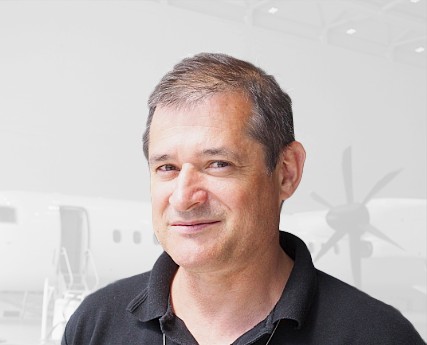 We perform maintenance work on small aircraft below 5700 kg MTOW in hangar No 3 in the area of Military Aviation Works No 2 in Bydgoszcz.